What is kinship care? 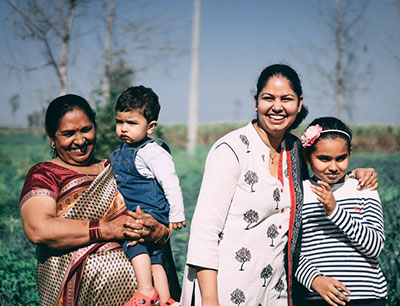 Kinship carers are also often referred to as ‘family and friends carers’ or ‘connected person carers’ by local authorities and in official documents.

There are lots of different types of kinship care. It includes children who may be:

Is kinship care better for children?

There are clear benefits to children if they’re kept within their family network.  Research shows that children in kinship care benefit from increased placement stability compared to children in local authority care, and are able to maintain family relationships.  Even so, many children who go to live with kinship carers have had a very difficult start in life, and their behaviour is often greatly affected by past experiences.

What support is available for kinship carers? 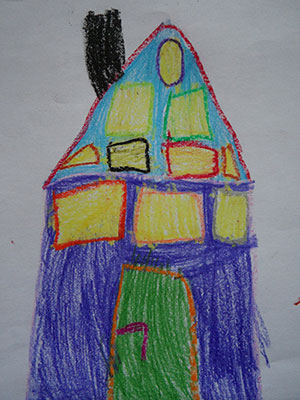 In Solihull, our kinship carers

Kinship (formerly known as grandparentsplus) is a good source of support. You can check out their website at https://kinship.org.uk/ or contact their advice service on 0300 123 7015 for more information about kinship care.